The Warner Bros. Studio Tour is a major tourist attraction in Hertfordshire and situated on the site of the Warner Bros. Studios which is where large scale film productions are still made in the UK. Fans of Harry Potter can indulge in the film life of their hero by taking the studio tour "The Making of Harry Potter"- advance booking is almost always essential. The 80-hectare studio complex was formerly known as the Leavesden Film Studios and is still known locally as "Leavesden Studios". 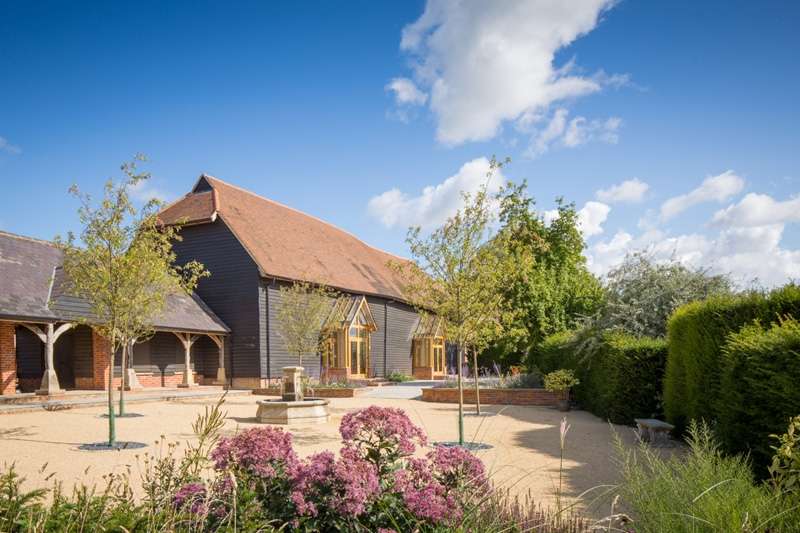 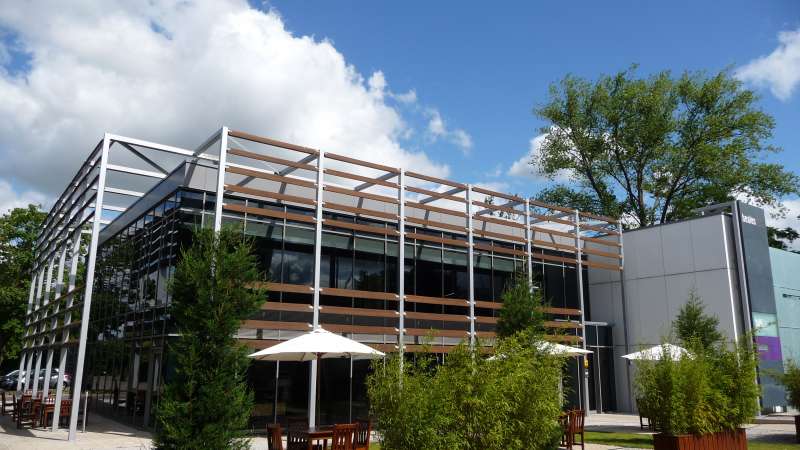 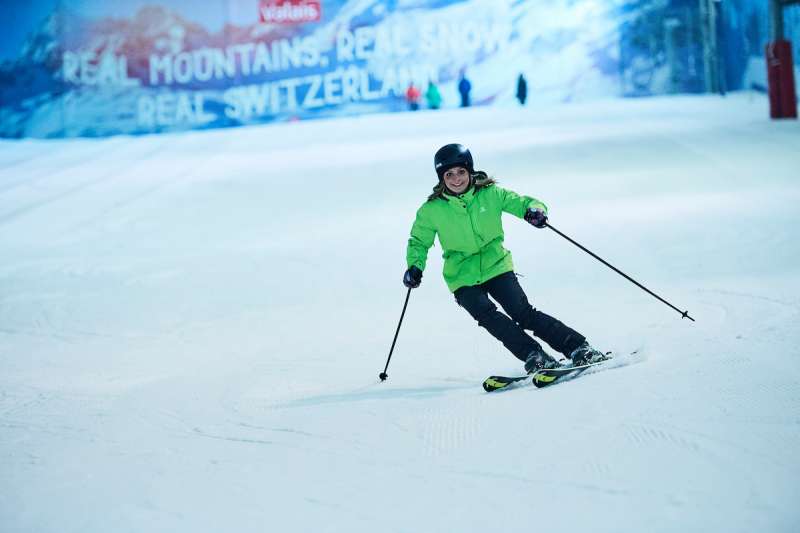 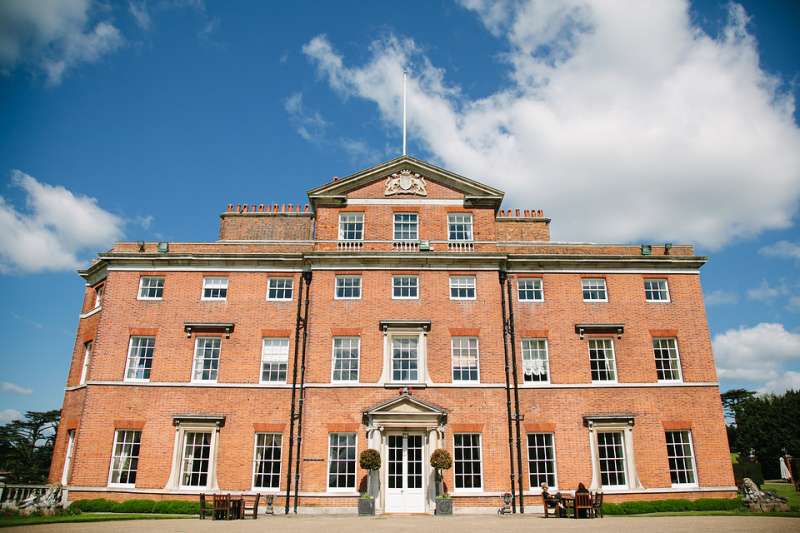 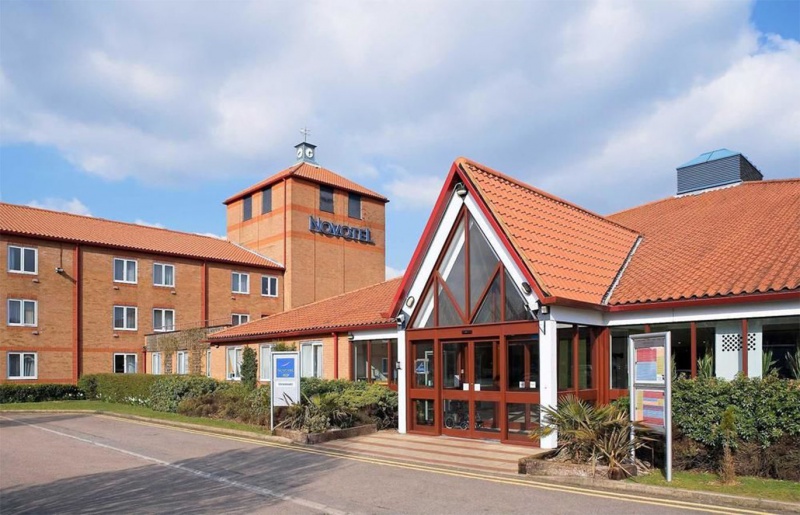 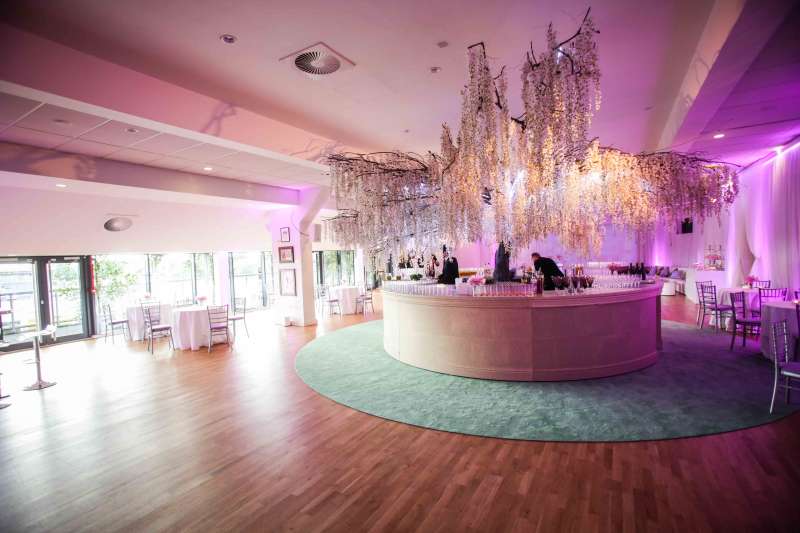 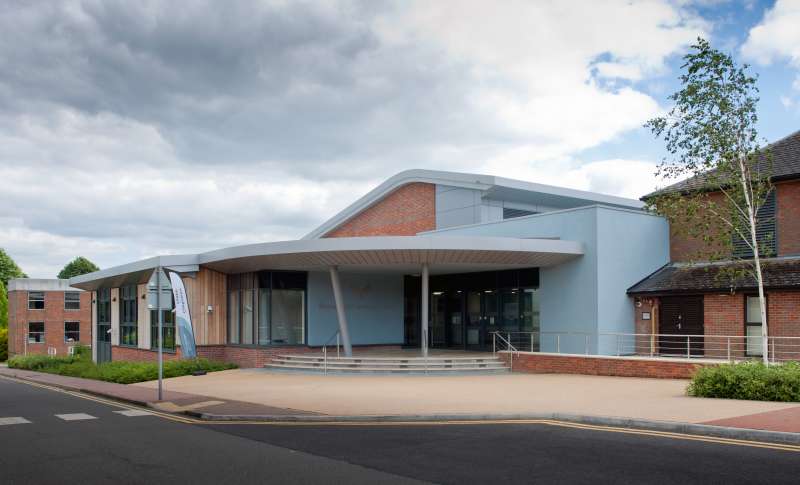