Hemel Hempstead is situated just north west of London with excellent rail services in and out of London via Euston Station with journey times of around 30 minutes.  For car drivers Hemel Hempstead, often referred to locally as simply “Hemel”, has direct access to the M1 at J8; and the M25 is just a one junction away southbound on the M1.

Those arriving by car and not familiar with the area should take care at Hemel’s ‘Magic Roundabout’, also known as the Plough Roundabout, it allows you to drive left or, more surprisingly, right around a series of mini-roundabouts.

Hemel Hempstead is divided between the ‘New Town’ and the ‘Old Town’. The New Town was created after the Second World War to provide new houses for Londoners who had lost their homes during the Blitz.

The “New Town” is now home to a popular shopping centre: The Marlowes which includes big name shops such as River Island and JD Sports. In contrast the Old Town has a quaint high street featuring Tudor, Georgian and Victorian architecture; it has been described as “the prettiest street in the whole of Hertfordshire”.

Hemel Hempstead welcomes many nationally and internationally recognised brands which have made their bases in the town, such companies include Amazon and its distribution warehouse, ASOS’s customer care team and Dixons Retail plc; the town’s Maylands Business Park has attracted many of these large organisations and ensures that the town continues to thrive commercially. 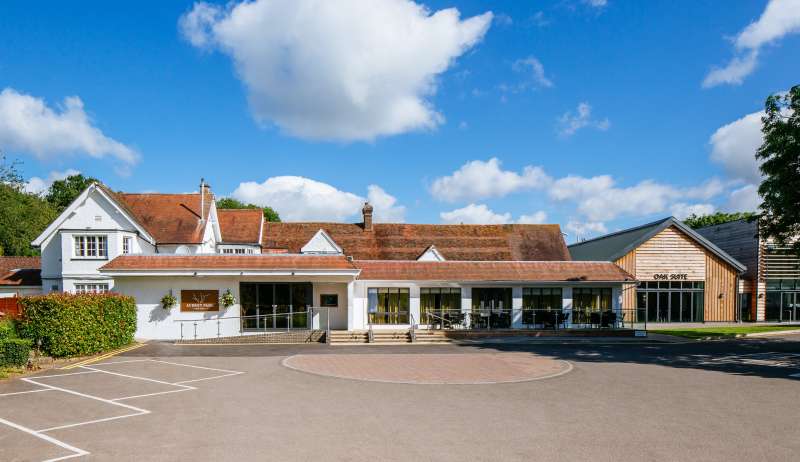 See all venues in Hemel Hempstead