Ware is an attractive town in the east of Hertfordshire with many timber framed buildings and good pedestrian access to the River Lee Navigation, its tow paths, locks and picturesque narrow boats  - some of which serve as homes others offer short trips for tourists.

The rail service from Ware Station takes you in and out of London Liverpool Street in 45 minutes.  For those arriving by road the A10 (London to Cambridge – north / south) and the A414 (east / west) are both easily accessible from the town centre. Ware also connects to other major road networks via the M25 (J25) which is a just few miles south of the town on the A10.

Like many Hertfordshire towns, Ware had a Roman settlement. The town’s other claim to fame is for the Great Bed of Ware, a four-poster bed created by a Hertfordshire carpenter called Jonas Fosbrooke in 1580; the bed is currently displayed in the V&A Museum in London. Ware’s high street has a booming independent shop culture that includes coffee shops, restaurants and interesting gift shops.

A short drive from Ware is Marriott’s stunning five-star Hanbury Manor Hotel and Country Club – originally a Jacobean manor house, set in 200 acres of park land, it now offers state-of-the-art conference facilities for small and large meetings all complemented by the additional touch of luxury of its own championship golf course, designed by Jack Nicklaus II, and a spa. 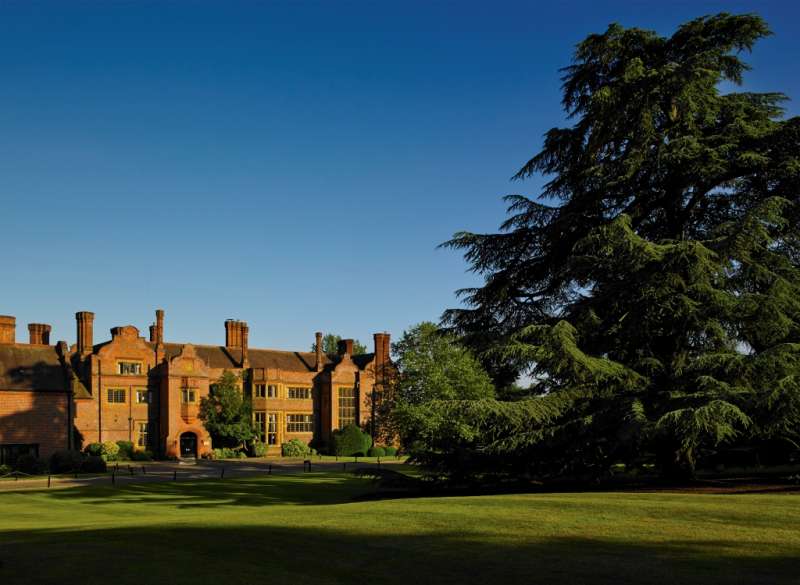 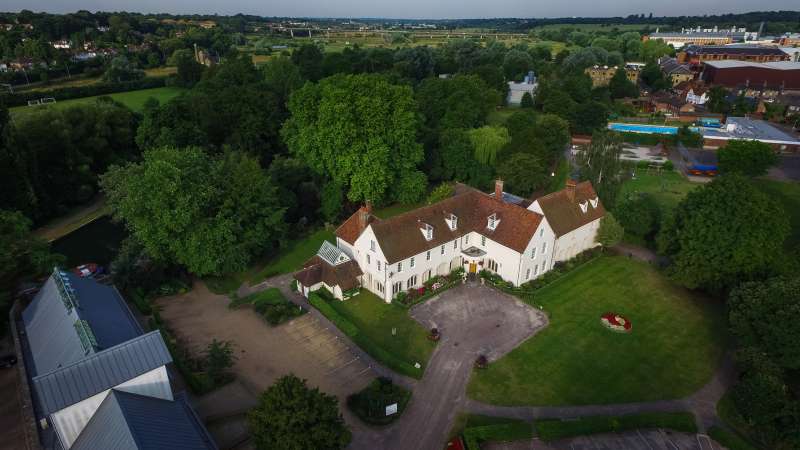 See all venues in Ware