Set inside the M25, Watford has excellent transport links to and from London making it an ideal place for conferences, meetings and training courses. Watford Junction station is only 20 minutes away from London Euston which has good tube connections via the Victoria and Northern lines. Similarly, Watford High Street station offers connections to London Euston via the London Overground network.

The Harlequin Shopping Centre, also now known as Intu Watford, probably offers the largest range of branded shops and restaurants in Hertfordshire in its multi-level, modern complex which includes a large John Lewis store and much more.

A Victorian town with good rail connections and a large, mostly pedestrianised, shopping centre may sound very much like an urban jungle but Watford has over 40 green spaces for visitors to enjoy.

As a town which grew extensively during Victorian times into the 20th century, Watford is now rich in culture and offers a choice of two theatres: Watford Palace Theatre, which is Hertfordshire’s  only producing theatre, and The Pump House offering a variety of shows from open music nights to stand up comedy. There is also an out of town multi-screen Vue cinema.

Watford is home to Watford FC, a Premier League football club, situated in Vicarage Road it is the pride of many locals. A more recent addition to Watford is the world famous Warner Bros. Studios – home to the Harry Potter Tour – located in nearby Leavesden which has become an 80-hectare studio complex helping films and filming to return to the area as a major local industry and employer. 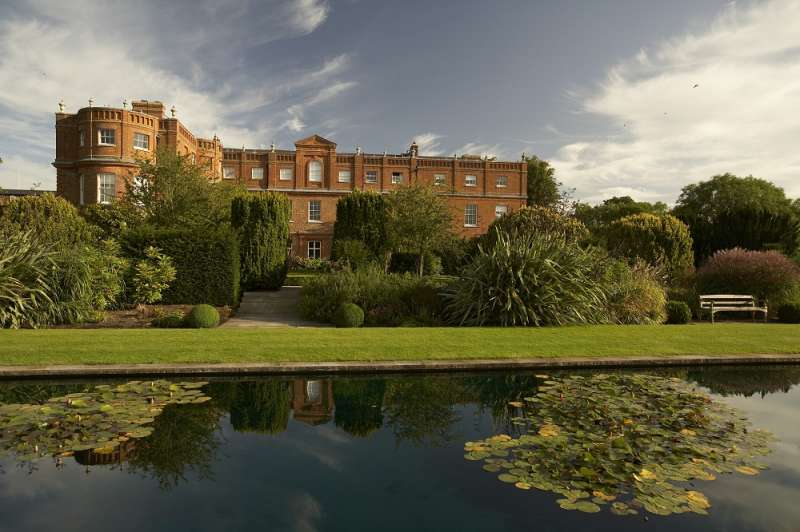 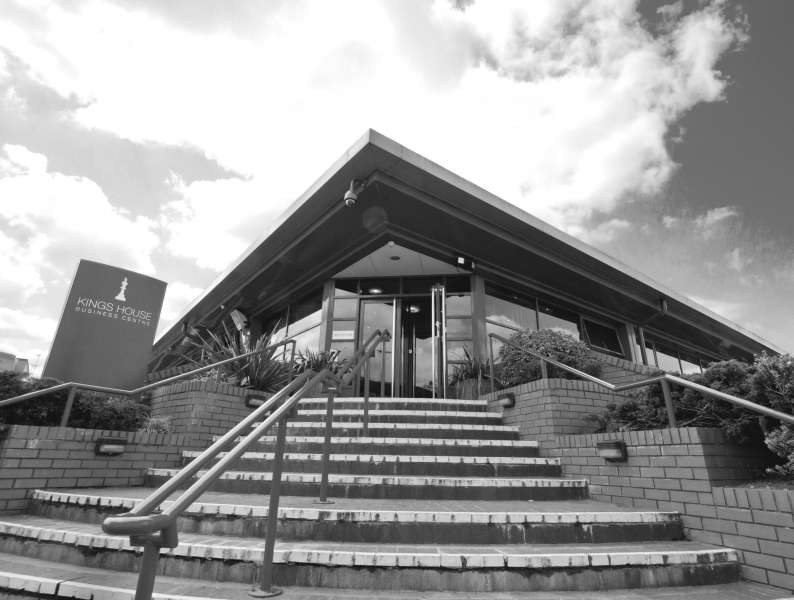 See all venues in Watford