Cheshunt is one of the closest towns in Hertfordshire to London.  Conference and meeting delegates can reach Cheshunt within half-an-hour by train from London’s Liverpool Street; the town is now also connected to London’s tube service by its London Overground connection at Seven Sisters (Victoria Line).

For those arriving by car both the A10 and the M25 (Junction 25) serve Cheshunt. The town boasts a beautiful fountain known locally as “The Old Pond” which has been a local landmark since 1949 and which provides some quiet relief amongst this bustling town centre. Home to many independent shops and nationally recognised chain shops Cheshunt offers something for everyone in the world of retail therapy; many of Cheshunt’s stores are independent with the majority being family run adding to a local community feel throughout the town.

Cheshunt also provides easy access to Brookfield Farm an out of  town retail park which includes a Tesco Express and a large M&S store alongside other nationally recognised brands such as New Look, River Island, Boots and Clarks. This excellent shopping centre, which offers extended opening hours, is just a five-minute walk from the Cheshunt Marriott Hotel.

The nearby River Lee provides beautiful green spaces and an escape from the busy town for those looking for somewhere tranquil. For the more energetic the Lee Valley White Water Centre is nearby – this was home to many London 2012 events. An Olympic theme pervades Cheshunt with its golden Royal Mail post boxes celebrating Laura Trott’s gold medal wins; the Grundy Park Leisure Centre was re-named The Laura Trott Leisure Centre and has recently enjoyed a £4 million investment in its facilities. 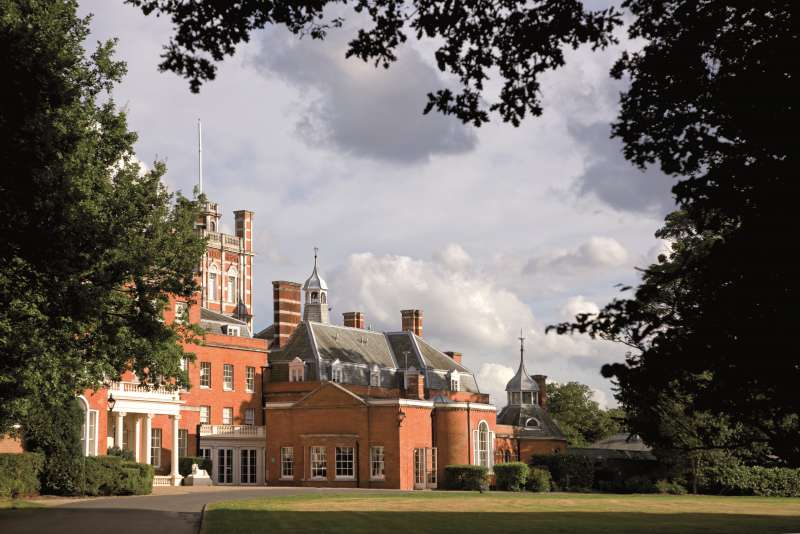 See all venues in Cheshunt